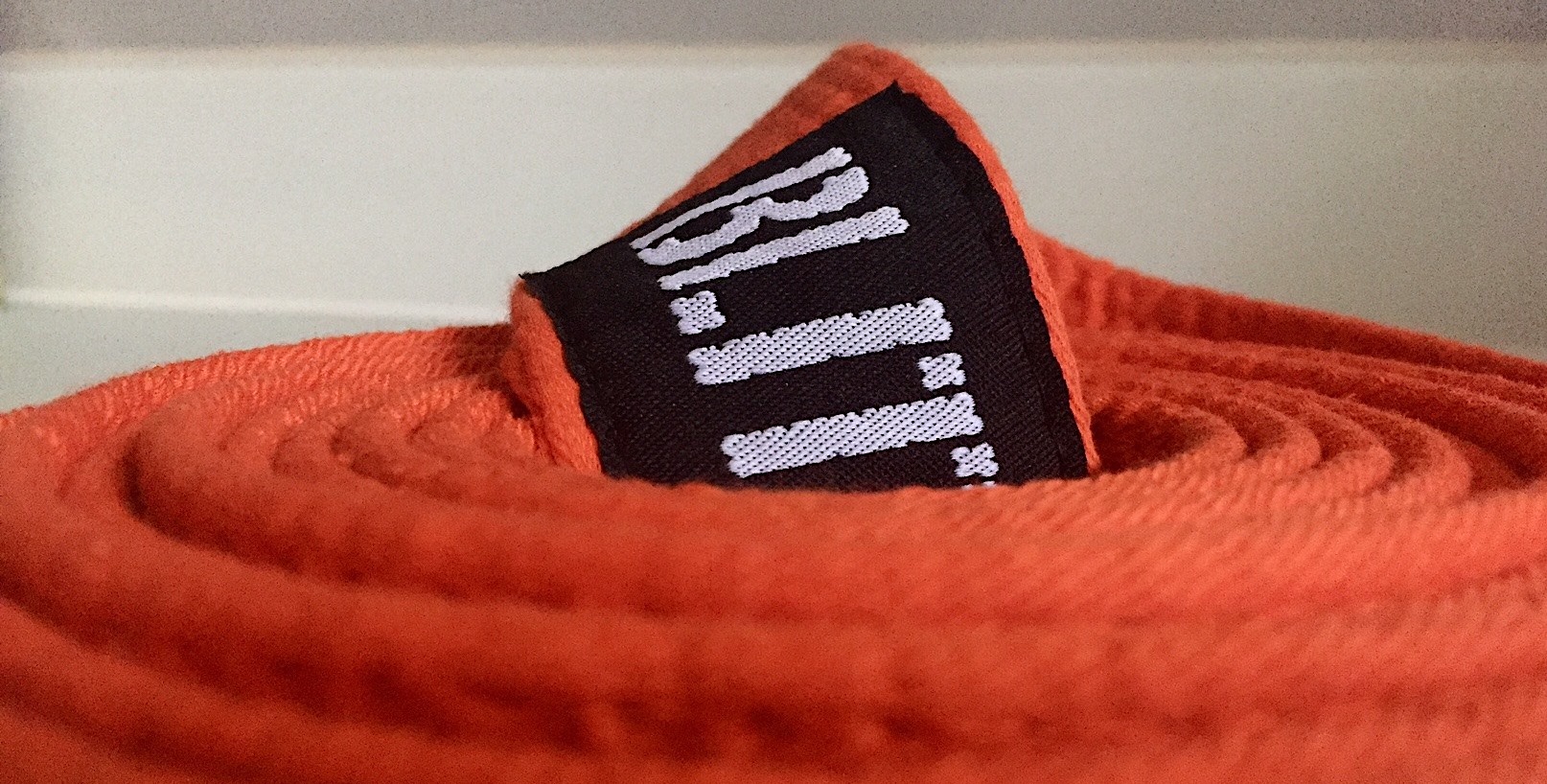 Krav Maga is not historically associated with belts and gradings, nor is grading necessary for a student to progress in our federation. Krav Maga is not like other martial arts, as it was created fundamentally as a modern, reality-based, self-defence system. It is also faster to learn and integrate than traditional martial arts. However, as our federation grew to thousands of students across many countries, we introduced belts to enable training and sparring across students of similar abilities at national and international training events. Many students also appreciate having a clear road-map of what is ahead and enjoy the challenge of being tested together with the sense of motivation and achievement that this brings.

At Eitan Krav Maga you will learn a set of four core principles which are applied again and again in different defence situations and to varying degrees of complexity. In a sense, Krav Maga is a flexible, adaptable system of self-defence and counterattack. Our federation the FEKM, teaches Krav Maga in six distinct parts or curriculums.

Each curriculum requires the student to master specific strikes, kicks, defences and counter attacks for different reality-based situations. As the student progresses, the syllabus will include knife, gun, bat and other weapons defences, sparring, multiple attackers and later on will extend to reality-based training for high stress situations such as home invasion, attempted kidnap and threats in close quarter conditions (e.g. buses, airplanes, etc.)

We conduct regular ‘pressure tests’ and use the FEKM global grading system to assess a student’s skills and give feedback in order to help them progress. There is no such thing as a typical student and your Krav Maga training progress is down to many factors, for example how often you train, but you will be graded at regular intervals.